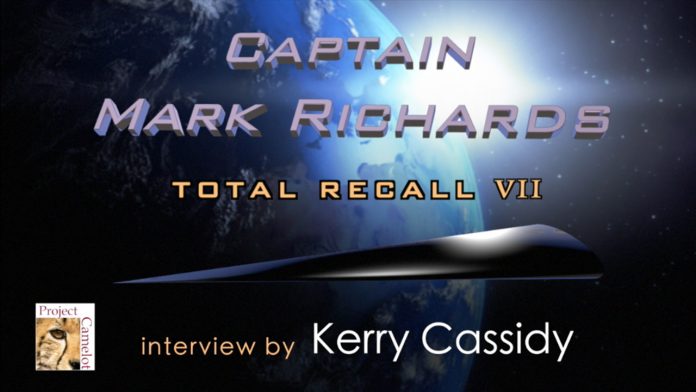 This is my seventh interview with Captain MARK RICHARDS the publishing of this 'total recall' has been delayed due to traveling.
Conducted August 2017, published September 20, 2017.


Note:  This interview time was shorter than usual.  Only had 2 hours…. Didn’t get many of my questions answered.  Remaining list of questions sent to Mark after the interview.
I was not allowed a pencil or pen this time... I was just given childrens crayons to take notes which made it hard however I persevered and got fairly detailed notes which are posted below.
NOTES