SHOCKING!: "The ‘Halal Food Authority’ is suing Britain First for hundreds of thousands of pounds in the High Court!" 22 Feb. 2018

You are not going to believe this!
The ‘Halal Food Authority’ is suing Britain First for hundreds of thousands of pounds in the High Court!
Please, allow me to explain:
Halal slaughter is unnecessarily brutal and savage. 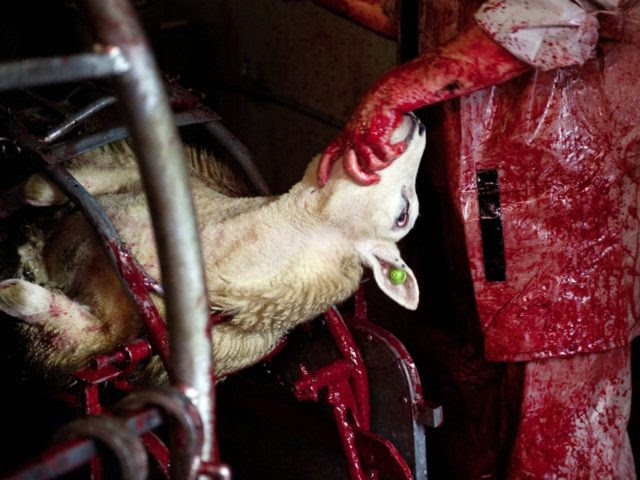 Animals have their throats cut like a Jack the Ripper victim, then they bleed out inagony whilst a Muslim recites a prayer to Allah.
The animals are not stunned before they are brutally slaughtered.
It is savage, medieval and not welcome in our Western, Christian country.
The authority that ‘certifies’ all halal products in the UK is called the Halal Food Authority (HFA) and they have objected to the anti-Halal campaigns and videos that Britain First are known for! 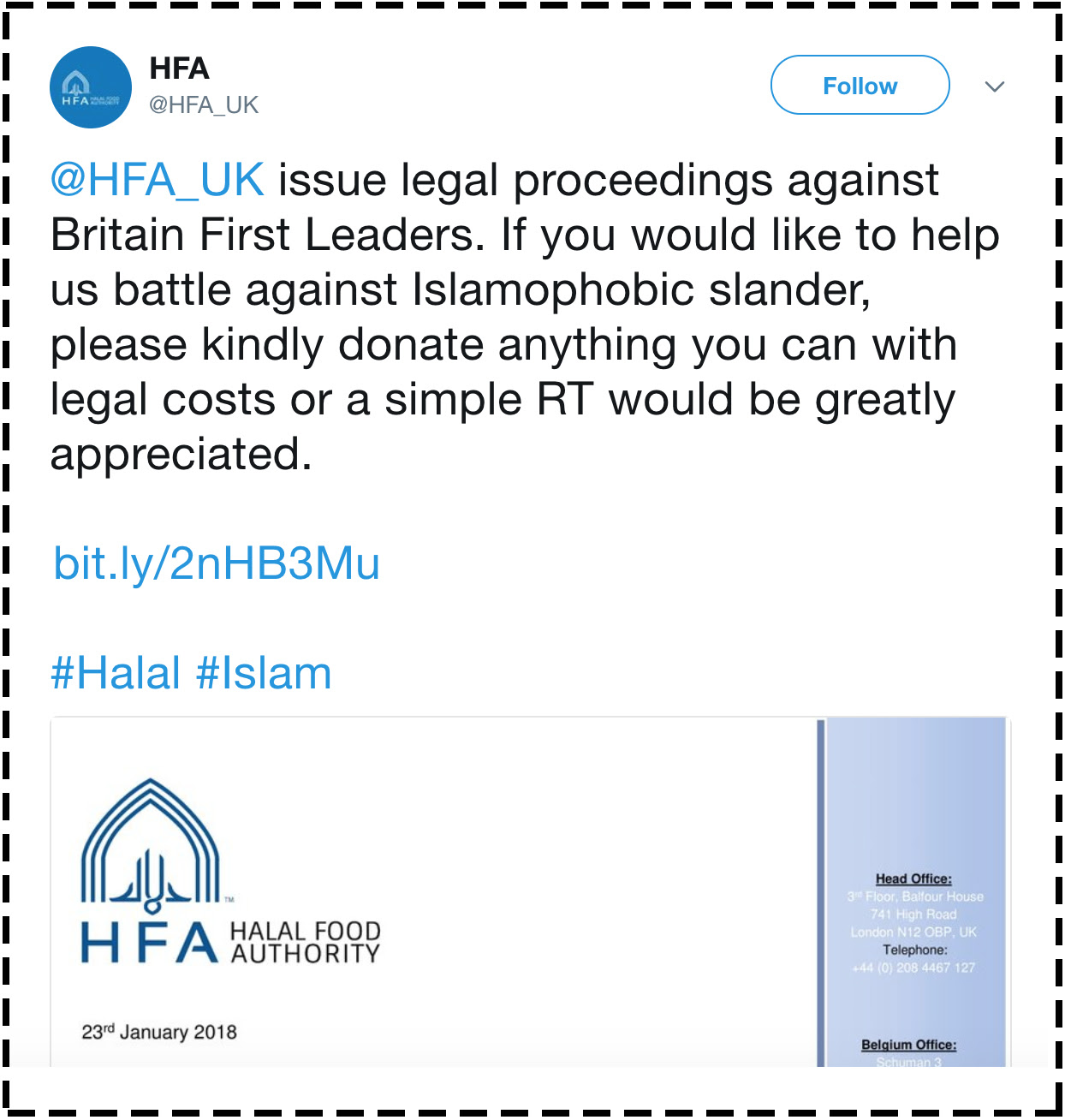 The HFA are trying to financially bully any criticism of this sick medieval practise by dragging our movement into the High Court.
They are demanding over £43,000 ‘loss of income’ and hundreds of thousands of pounds in ‘aggravated damages’ for ‘suffering considerable distress, hurt and embarrassment’, all because we have opposed and exposed the evils of Halal slaughter!
Specifically, the paperwork states that the HFA ‘expect to recover more than £100,000’.
Underneath this section, where they were asked to state the ‘Amount claimed’, the HFA stated ‘up to £500,000’.
Yes, you read that right, half a million pounds!
In brief, the HFA is claiming general damages for defamation, aggravated damages for defamation, an injunction to restrain further publication along with special damages for defamation and interest on the above! 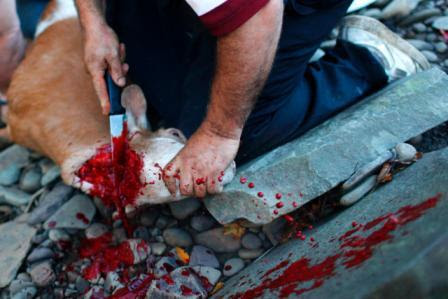 In the High Court application, the HFA describe Britain First as a ‘violent and racist’ organisation, clearly demonstrating this is nothing but a politically-motivated witch-hunt!
The ‘injunction to restrain further publication’ is clearly designed to strangle any further exposure of the brutality of Halal slaughter, something I know millions of Britons are against.
The application to sue Britain First in the High Court in London has already been submitted, along with a £10,000 issue fee.
By hook or by crook, we are going to the High Court to fight this, very soon!
Our civil litigation solicitors have examined the HFA application and have advised us of the following facts:
If we lose this case, we will have to pay our own legal fees, plus the £43,000 in ‘loss of income’ and anywhere up to half a million pounds in ‘damages’. 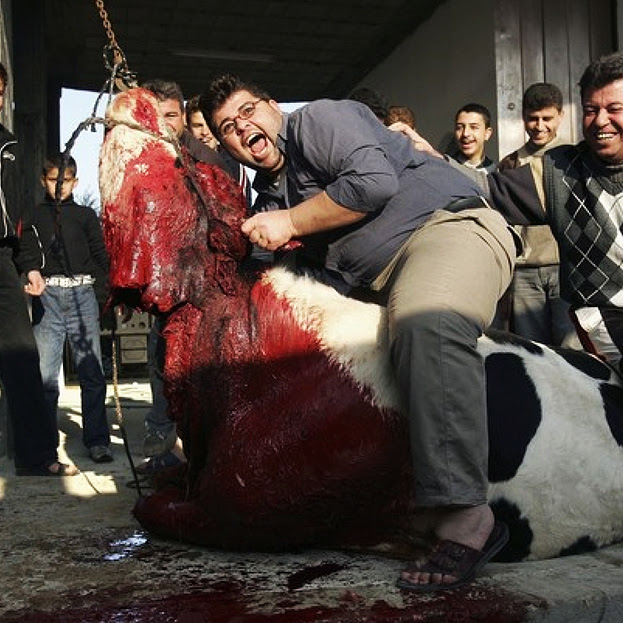 If we win this case, the HFA won’t get a penny, but will also have to pay our legal costs.
There are other factors to consider too, like the fact that deputy leader Jayda Fransen owns her own house which, if we lose, will be seized and sold at auction and the proceeds given to the HFA, leaving Jayda homeless.
This couldn’t have come at a worse time for Britain First.
Our activities have been reduced to a minimum because Jayda and I have been forced to ‘sign on’ every Saturday as part of our ongoing bail conditions.
We have just endured a show trial in Kent which cost us a fortune, for the ‘Ramsgate Rapists’ campaign we ran last Summer (sentencing is passed on 7th March).
We have two separate show trials coming up in Belfast which is going to cost around £30,000 to defend ourselves against. 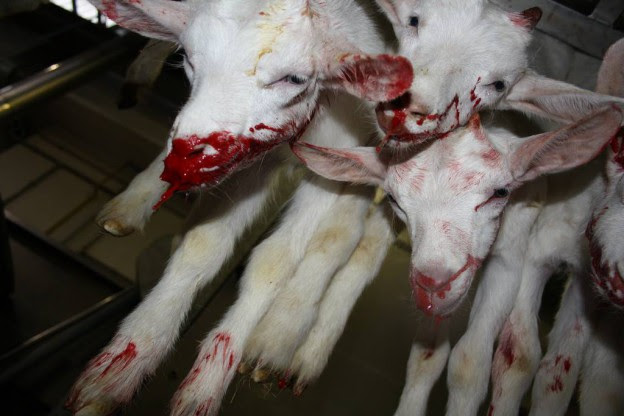 Now on top, and almost certainly deliberately timed, we have a High Court battle against the Halal Food Authority to deal with.
If you combine these factors with recent events whereby several of our trust-worthy activists have been approached by ‘S015 Counter Terrorism Command’ to ask them to ‘provide information about future activities’, then it seems the State and the Muslim authorities are waging a joint Satanic war to destroy Britain’s last remaining hope of survival.
Yes, that’s how serious this situation is.
Our movement stands at the cross roads: Either we stand and fight or we sink and Britain’s last hope is destroyed.
Sadly, UKIP is finished, the Tories are traitors, every other group or organisation or political party has collapsed or vanished - only Britain First remains standing.
For this reason, if Britain First is destroyed, our country is lost. 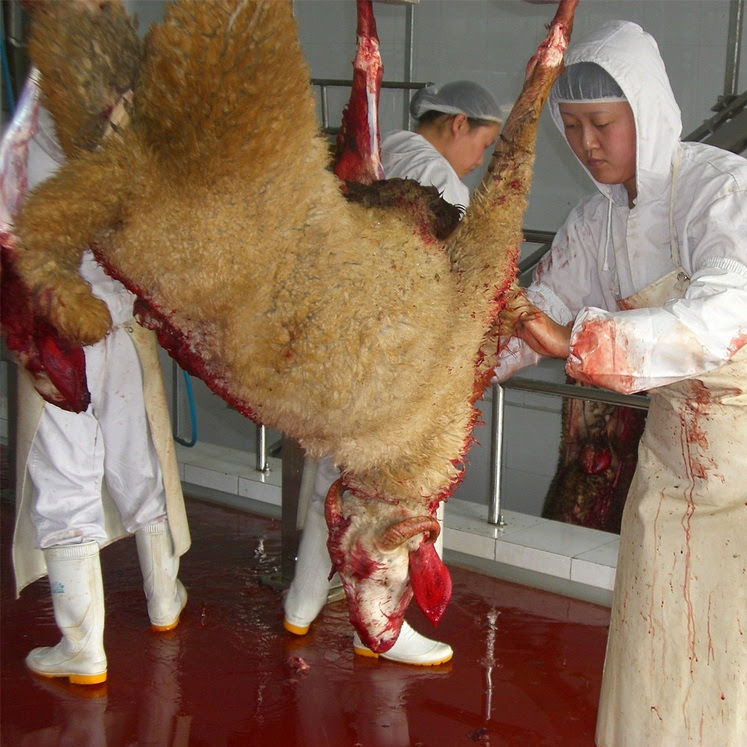 That’s why our enemies have declared 'Total War' on us - they recognise it’s either now or never to stop Britain First before we get too big and strong to bully or punish.
This battle will shape the future of Britain and our children.
It is a battle between good and evil, between Britannia and her enemies.
I am reminded of Churchill’s famous quote during Britain’s darkest hour:

For Britain First, this bulldog fighting spirit is the core foundation of everything we endeavour to achieve.
The words ‘No surrender’ run through our movement like a stick of rock.
Even if just one of us is left standing, with air in our lungs, we will not give up or stop fighting for the British nation, not now, not ever.
I know there is some unease out there at the amount of fundraising Britain First is organising, but ask yourself: What choice do we have?
Do we stop, and lose everything?
Or do we keep going and win? 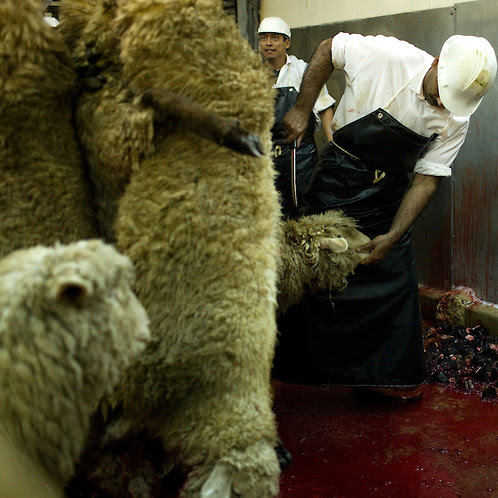 As leader of this honourable movement - that was built from nothing - I will not stand by and watch as everything is destroyed by the PC fascist fanatics and their animal-throat-slitting friends in the Halal Food Authority!
Over my dead body will I see them dismantle everything we have built and on top, leave our deputy leader homeless!
If we are going to continue the struggle to save our country, please ‘close ranks’ and get behind our urgent ‘Patriots Against Halal’ fighting fund, before it’s too late!
Every penny counts, please chip in here:
https://www.britainfirst.org/patriots-against-halal