ERIC CLAPTON'S RACIST ERA: "In 1976, the rocker went on a racist rant at a concert. He apologized, but is that enough?" 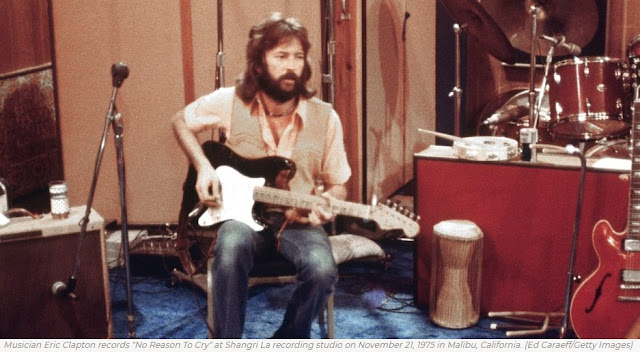 Music By Tim Sommer
1 day ago