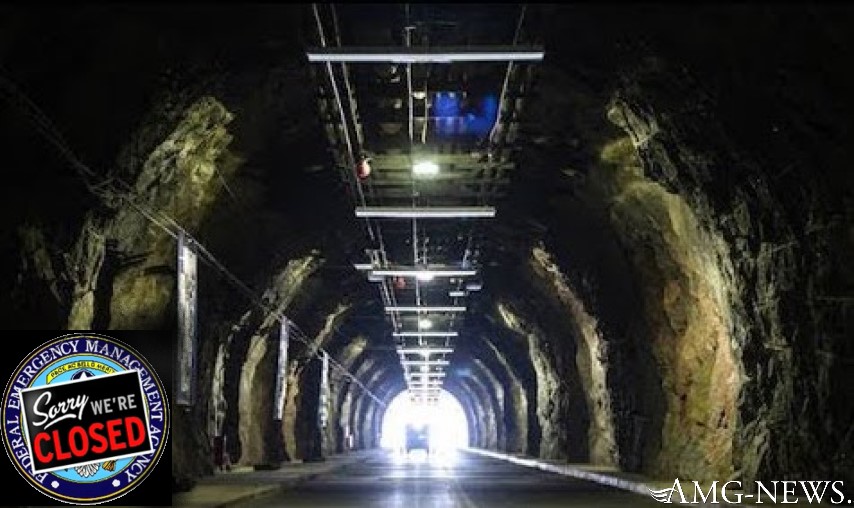 Below is the New decode on the DUMB system & under Earth War.
For most of Humanity this Under Earth Network defies the imagination. These facilities have incredible stores of food, water, DNA, seed banks; all fully supplied with autonomous free energy supplies!
This vast Network was created under Project Mk Rand also known as Alternative 2. In the book entitled Alternative 3, author Leslie Watkins stated scientists concerned with the state of the Earth’s atmosphere had secret meetings that produced three alternatives for handling the imminent danger.
Alternative 1:
Blast holes through the stratosphere to release heat & pollution. This was done by simultaneous detonations of atomic weapons in the Earth’s high atmosphere of the ozone belt in areas where few would notice: Over Siberia, the deep Amazon, the Australian Outback & over both Poles. This is the cause of the ozone holes (not human ground vehicular and other human causes, as reported by the Fake News Network).
Alternative 2:
Relocate the best of Earth’s population (compliant slaves and their Illuminati Satanic bloodline masters, in massive underground caverns & DUMBs). Alternative 2 is the DUMB/tunnel network covered in this decode.
Alternative 3:
Build bases & major cities of slave laborers supporting the Illuminati Satanic top families.
► Reference: On December 6th and January 6th , President Trump’s Words Shook the World. . . video below: 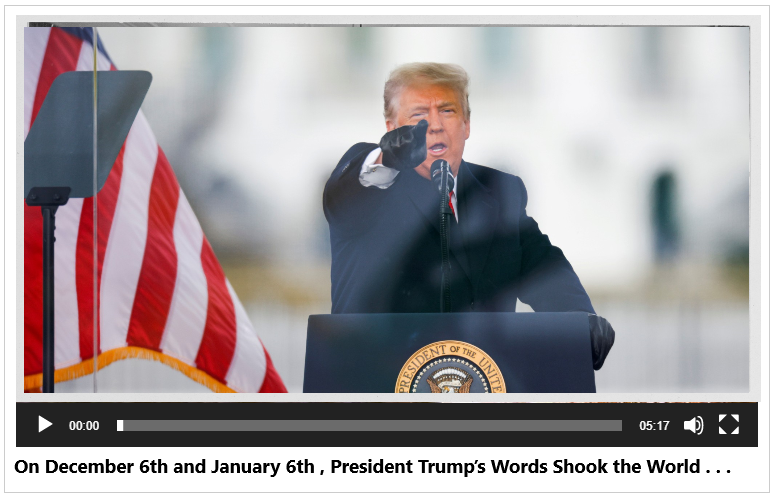 ALTERNATIVE 2/PROJECT MK RAND
The name Rand comes from the Rand Corporation which has the patents on the nuclear-powered laser boring machines that bore at over 60 mph.
There are at least 1,400 DUMBS worldwide, 188 known DUMBS in the U.S., with 2 underground bases being built per year in the U.S.
The average depth of bases are 4.25 miles underground. Each DUMB base-costs between 17 & 26 billion $ to build, which is funded by MI6/CIA drug money & human trafficking money.
Each underground base employs 10,000 to 18,000 workers.
Nuclear-powered drills & neutron bombs are the primary methods used to create & dig these DUMBS underground. The drills go through rock at speeds up to 60 mph, literally melting the rock away to form a smooth glass like surface around the edges of the tunnels.
Related: Complete List of 1000 FEMA Concentration Camps 2022 | The Road To Hell…
Underground facilities contain computer centers, massive servers, genetic experimentation laboratories, clone mills, mind-control research, control systems Mk Ultra slave mills, storage facilities; as well as training facilities for those forces, DNA seed storage facilities, storage of all movies tv series ever made, fresh water reservoirs, above top-secret weapons, weapons testing ,advanced aircraft facilities, gold financial storage, food storage for survival of millions for 100’s of years, fuel storage units, air-conditioning, water reservoirs, large underground lakes, dining ,medical facilities, full cities, storage of all movies tv series ever made, advanced weapon aircraft, spacecraft research facilities, massive weapon storage bunkers, luxurious resorts, and much more.
The Black Budget is a secretive budget that garners 25% of the gross national product of the United States & currently consumes $1.25 trillion per year–the DUMB projects consume 90% of this.
There are approx. 50 ways tunnels & underground facilities are dug & formed.
Some of these are–high pressure continuous water let, low pressure percussive water jet, high freq. electrical drill, turbine drills, pellet drills, spark drills, explosives both conventional & neutron bombs (these leave no residual radiation),hydraulic rock hammers, lasers, masers, DEW (directed energy weapon beam guns), forced flames, nuclear powered boring machines, dustification guns that break the atomic bonds, to mention a few.
► Related: This is ‘The Safest House in America’: How to Protect Yourself, Your Family, and Your Home.
These various tunneling methods can be broken down in:
The nuclear Subterrene build tunnels up to 40’ in diameter; as they work the rock it is melted into a hard, glassy tunnel lining. Fully filtered air-intake shafts bring fresh air to the tunnels & underground facilities.
Many of the underground sites are close to railroads, airports, seaports  have entrances trucks can drive into as well as ships & submarines can sail into. Some of the entrances for trucks are protected by holograms that look like the side of a mountain but allow vehicles to just drive through them.
The other style of hidden entrances are buildings where trucks drive in and are lowered via access shafts down into the underground areas. Security for facilities vary from Wackenhut to Homeland Security & others. Penetration tests on facilities are carried out by special units called OP-06-D.
Must Read: List of DUMBs by State – Complete List of Military Underground Bases in USA
Source: https://amg-news.com/archives/6477 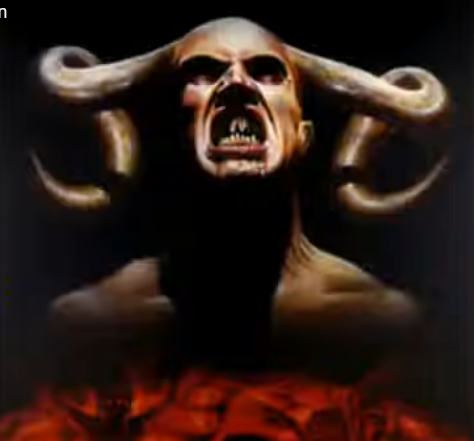 Posted by butlincat at 8:47 pm