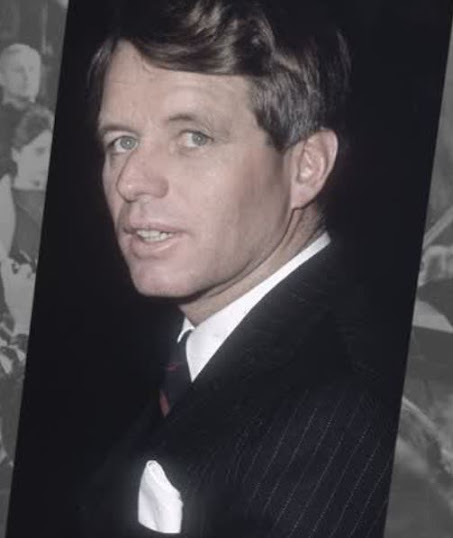 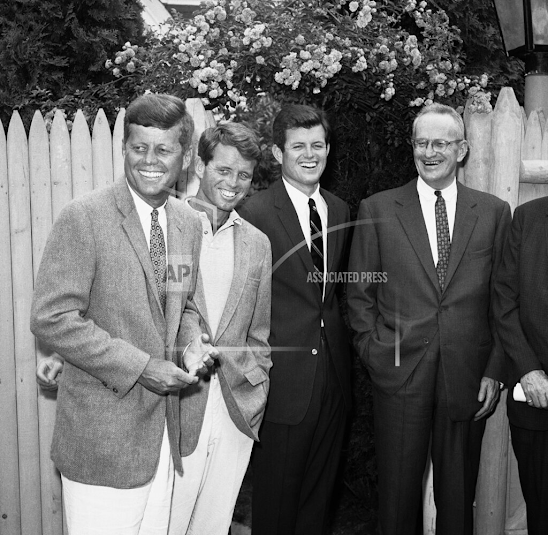 June 15, 2018 - Fifty years ago, presidential candidate Robert F. Kennedy was shot and fatally wounded at the Ambassador Hotel in Los Angeles, hours after winning the California presidential primaries in the 1968 election. He died in the early hours of the next day.

Posted by butlincat at 5:13 am