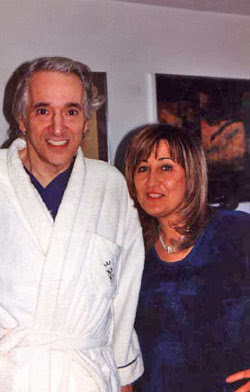 One has to remember that the contents of the book written by "Dr." Michael Wolf, aka Kruvant, is not real. According to his brother Ron, that is, and perhaps more so according to court documents from a hearing involving his mother, whereby, in these documents, it is stated Michael was often not, sadly, of sound mind for periods of time. One should consider whether any individual could be "personal advisor" to president Kennedy, as is claimed, or hold such high security clearances as it is alleged Wolf [Kruvant] held.
The court hearing 1967-8 report frontispiece: 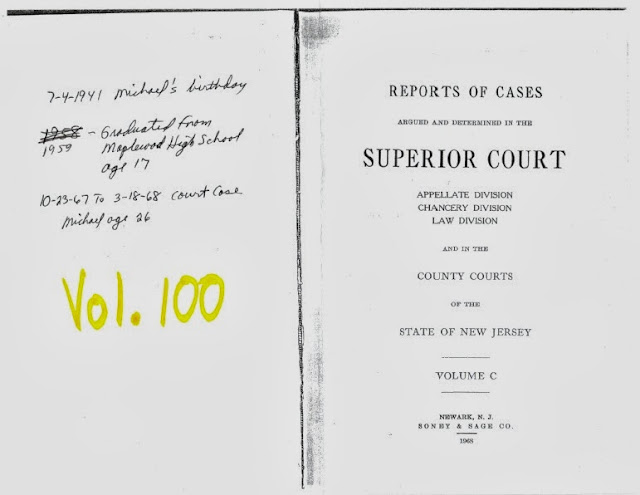 below: text referring to Michael: 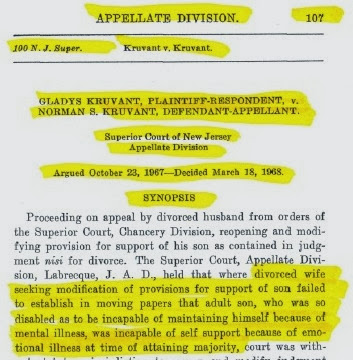 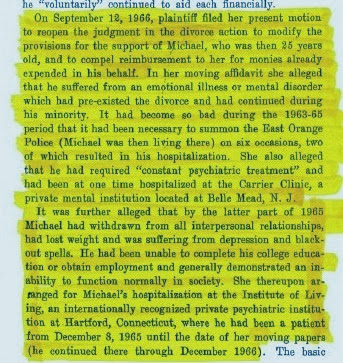 ..thanks to CW for the above documents.

above: "The Catchers of Heaven", the book authored by "Michael Wolf" 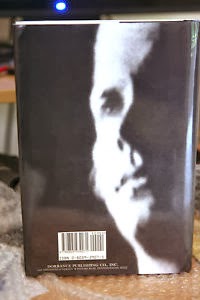 From the rear dustcover of the book - a picture of an alleged et "Sa Ra", allegedly recognised by some closely connected to Wolf as an acquaintance of "Wolf" and not an et. 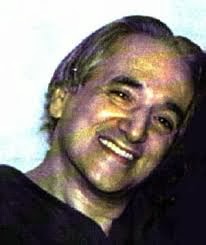 Michael Kruvant
It is surely remarkable, bearing in mind Michael Wolf's mothers' statement for the court hearing that Dr. Richard Boylan, who ive seen written was supposedly a "friend", writes of Wolf [Kruvant]:
"Dr. Michael Wolf served as an Viet Nam-era Air Force Colonel, pilot, flight surgeon, and as an I-Corps (intelligence) officer for the CIA and NSA. He has earned an MD in Neurology, a Ph.D. in Theoretical Physics, a ScD in Computer Science, a JD in Law, an MS in electromagnetic influences on organisms, and a B.S. in biogenetics. Basically a Buddhist, Wolf also affirms the core truths in Islam, Christianity, Judaism, Native American spirituality, and other major spiritual traditions "
[source: http://www.drboylan.com/wolfqut2.html ]

"Many people in MI5, MI6 and the SAS are aware of the ET reality. While reluctant to give names of those he briefed at Downing Street, when staying in London he became good friends with former Conservative cabinet and defense minister Sir Malcom Rifkind. 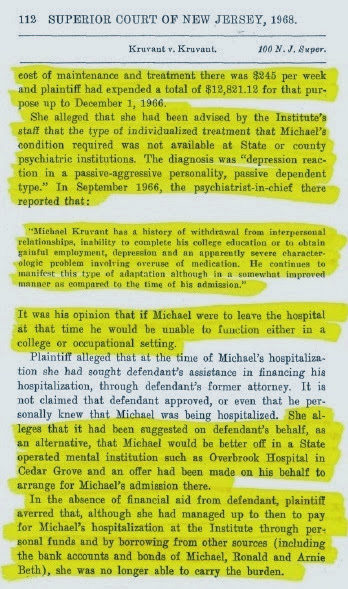 
The Twelve Members of Majestic12:
Rear Admiral Roscoe Hillenkoetter
First Director of Central Intelligence (1947-50). In 1960, he acknowledged there was a UFO cover-up.

Dr Vannevar Bush
Chairman of the Joint Research and Development Board (1945-49). Advisor to the President, and key player in atomic bomb development.

James Forrestal
First US Secretary Of Defence. In 1949 he had a mental breakdown and committed suicide (some conspiracy theorists believe he was murdered) replaced by General Walter Beddell Smith.

Dr Detlev Bronk
Biophysicist. Head of the National Academy of Science, and Chairman of the Medical Advisory Board of the Atomic Energy Committee.

Gordon Gray
Assistant Secretary of the Army. Became the National Security Advisor and Director of CIA's Psychological Strategy Board.

Dr Donald Menzel
Harvard Professor of Astrophysics, and debunker of UFOs. Held a Top Secret Ultra clearance and was a security advisor to several presidents.

Dr Lloyd Berkener
Executive Secretary of the Joint Research and Development Board. Member of the CIA-funded UFO Committee in 1950s.

overall source:
http://www.bibliotecapleyades.net/esp_sociopol_mj12.htm#menu
Posted by butlincat at 7:01 am