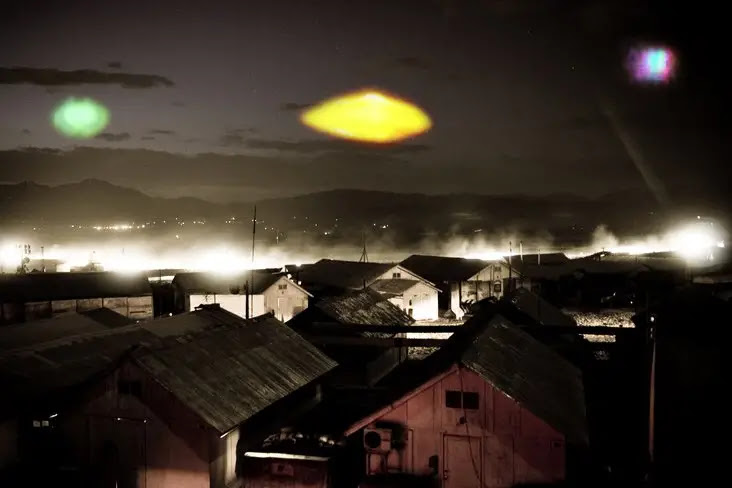 For so many years, people who believe in the existence of alien UFOs are perceived as crazy individuals. In the present time, however, is a much different story. Thousands of declassified documents reveal that global militaries and intelligence agencies have an extremely high interest in UFOs and intelligent extraterrestrial life.
In 1979, General Carlos Castro Cavero stated that everything is in the process of investigation in the world as both the US and Spain, as well as the rest of the word, are working together in the UFO phenomenon studies.
Lord Admiral Hill-Norton once said that there is a serious possibility people from outer space or other civilisations have visited or been visiting for many years here on Earth. He suggested that there should be a rigorous scientific investigation to find out who they are, where they come from, and what they want. He said that the possibility should not be the subject of rubbishing as these people from outer space could turn hostile.
In one CIA document, several pieces of information can be found suggesting particular attention paid to UFO or extraterrestrial topic under the guise of national security. According to many conspiracy theories, the intelligence community has been studying the subject for years and using the term ‘national security’ to classify everything, protect the interests of the elites around the world, and enable them to do whatever they want.

The CIA document reveals details of the Antarctic flying saucers. It says that Argentine,
Chilean and British military bases in Antarctica have seen a group of red, green, and yellow flying saucers above Deception Island for two hours. The saucer UFOs were also observed flying in formation above the South Orkney islands in quick circles. The document dates back to 1965, more than five decades old already.
Conspiracy theorists have pointed out how other unrelated factors are inserted into the document.
It is also important to note that the 1965 document shows the CIA have been putting tremendous effort and resources into studying such topic. Now, it makes sense to ponder what type of information do they have at present, more than 50 years later. They may have known more details as to who or what are operating these UFOs, how they work, where they come from, and what are their intentions.
source:  http://www.latest-ufo-sightings.net/2017/09/flying-saucers-red-green-yellow-colors-spotted-hovering-two-hours-military-bases-antarctica.html
Posted by butlincat at 5:35 pm