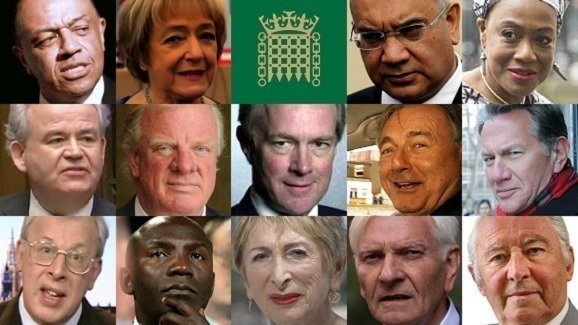 Parliament has a new sleaze buster to tackle corruption among MPs
Friends, ON 1 JANUARY 2018, Kathryn Stone OBE took over as the new Parliamentary Commissioner for Standards. Kathryn can investigate...

Survivors of child sexual abuse
4 weeks ago
View all updates