"WHAT A LOT OF TOMMY ROT": How "change.org" earnt thousands on the back of Tommy Robinson's jailing recently - Private Eye 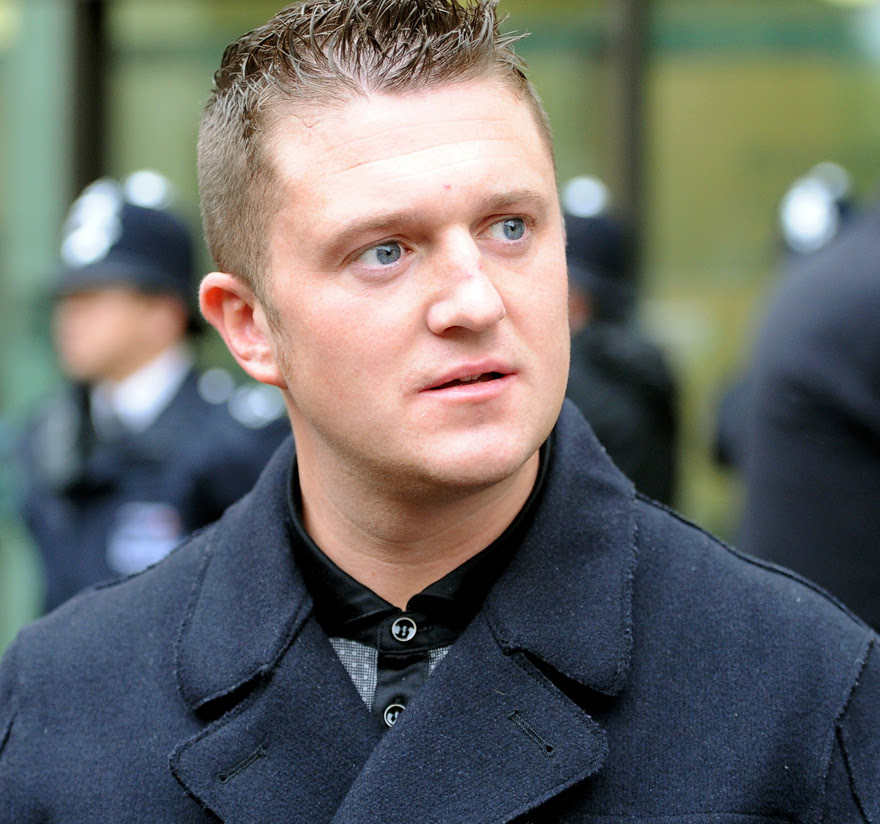 Tommy Robinson, whose release from jail has proved a goldmine for the social justice warriors at Change.org
WHEN the appeal court released Tommy Robinson from prison, the social justice warriors at Change.org must have been almost as jubilant as the Anglo-American far right.Change.org calls itself “the world’s platform for change”, but it seems just as keen as Facebook to use fake news to generate revenue: the 631,000 people who signed its “Theresa May MP: Free Tommy Robinson” petition produced tens of thousands of pounds for the right-on Silicon Valley hipsters.

Everything about the petition was phoney. Its author was anonymous, and its 81 words included several hefty howlers.

Grooming gangs
“Tommy Robinson,” it began, “has been arrested and jailed for reporting on Muslim grooming gangs.” No: he was jailed for breaking a court order of the type regularly imposed by judges to protect fair trials. The appeal court did not overturn the verdict because it was a dictatorial suppression of free speech – it said the case should be reheard because of a “muddle over the nature of the contempt being considered”.
The anonymous petitioner continued: “Robinson [was] reporting on issues that our mainstream media are too afraid to speak of.” Wrong again. The Times has led the way in investigating grooming gangs, while all journalists will be free to report the alleged crimes in Leeds once the risk of prejudicing juries has passed.

Real goldmine
Finally, the petition asserted Robinson had been jailed because he had informed “the public of all the wrongs committed in the name of Allah”. Change.org’s guidelines ban petitions that “attack or malign an entire class of people” because of their religion. But it had compelling and profitable reasons to ignore its rules. Like all petitions on its site, the Robinson one concluded with a jolly appeal to signatories to hand over their dosh: “You’re a hero. Help this petition reach its signature goal! Every £25 will advertise this petition to 833 extra people.”
However, the real goldmine for the company is the signatories’ personal data, which it can sell on to paying sponsors. It tells users: “We display advertising in the form of sponsored petitions, which are similar to sponsored videos on YouTube, sponsored links on Google, or sponsored tweets on Twitter.” The Italian magazine L’Espresso published a price list showing that Change.org charges “€1.50 per email if a client buys less than 10,000, up to €0.85 per email if the number goes above 500,000”.

Tapped for donations
Meanwhile, posing as the brave dissident “reporting on issues that our mainstream media are too afraid to speak of” has brought Robinson five-figure donations from American right-wingers. The publicity his stunt generated has driven viewers to his videos on the Rebel Media site and given him a cut of the revenue generated by the traffic, while the 853,300 people who have been drawn to his Facebook page can be, and are, tapped for donations. Fear not: if fake news about Robinson leads to trouble on the streets and attacks on British Muslims, Change.org will be happy to help you protest with a petition.
‘Ratbiter’
TYCOON WARNING
Despite a damning Charity Commission verdict on the sleazy antics of the Presidents Club, its three wealthy trustees go on the warpath against the FT.

THE REBEKAH FILES
Eyebrows are raised as the Sun calls in Cheryl Carter, Rebekah Brooks’ former PA and co-defendant, to help with the paper’s half-century celebrations.

TARGET PRACTICE
Twitter launches a new set of paid advertising tools to target users based on the topics they are discussing. So nothing to worry about there then…

COURT CIRCULAR
How Clarence House hopes to rehabilitate Prince Brian after his toe-curling letters to a disgraced bishop are made public at the child sexual abuse tribunal.

NOOKS & CORNERS
Rescue is as far away as ever for the sadly neglected Georgian assize court now ‘in a state of slow decay’ in Devizes.

SPEECH MARKS
As radical preacher Anjem Choudary’s expected release from jail looms, his supporters are out and about talking nonsense at Speakers’ Corner.
To read all the latest Private Eye news, get the latest edition - you can subscribe here and have the magazine delivered to your home every fortnight.

ALSO IN THIS ISSUE 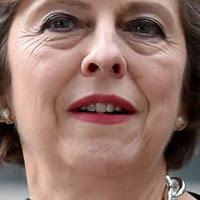 Leeds, United Kingdom
27 MAY 2018 — Once again, I would like to thank everybody who has taken the time to sign and share this petition. It's amazing to see the huge support for Tommy.
I would ask that you all sign and share a new petition, set up to help keep Tommy safe in prison
https://petition.parliament.uk/petitions/220809/sponsors/new?token=6HSJ07E1lEDXuDBsTRon
Jonathan Wong’s petition:
Provide Prison Protection to Tommy Robinson (Stephen Christopher Yaxley-Lennon)
Highly polarising activist Tommy Robinson has just begun his prison sentence, where his safety is in jeopardy due to his political views. We hereby petition for him to be segregated, thereby protecting his right to life under Article 2 of The Human Rights Act, for the duration of his sentence.
If you would like to make a donation to Tommy, you can do this on his official web page https://tommyrobinson.online/support/
Thank you all for your continued support. We have reached a global audience and are minutes away from hitting 200,000 signatures.
Free Tommy Robinson

Politicians and rich CEOs shouldn't make all the decisions. Today we ask you to help keep Change.org free and independent. Our job as a public benefit company is to help petitions like this one fight back and get heard. If everyone who saw this chipped in monthly we'd secure Change.org's future today. Help us hold the powerful to account. Can you spare a minute to become a member today?
I'll power Change with £5 monthly