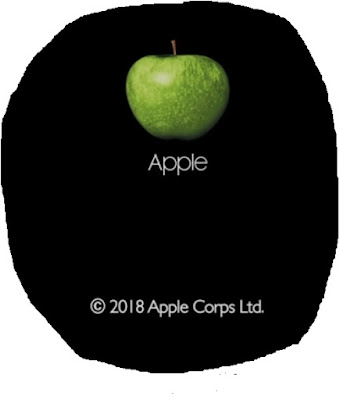 The official trailer for the upcoming Beatles White Album release