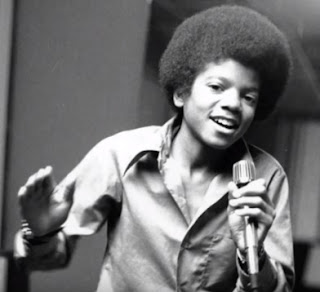 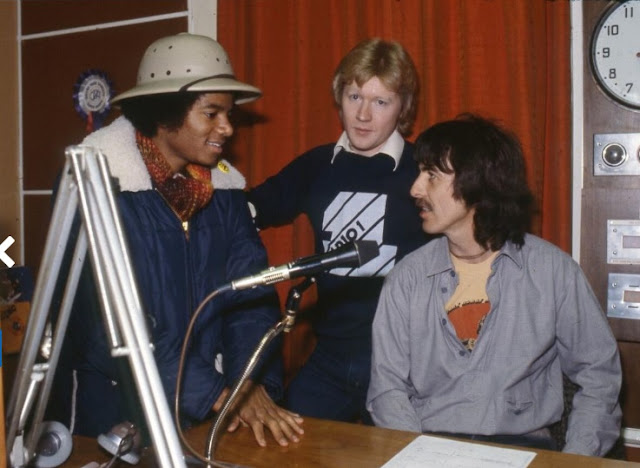 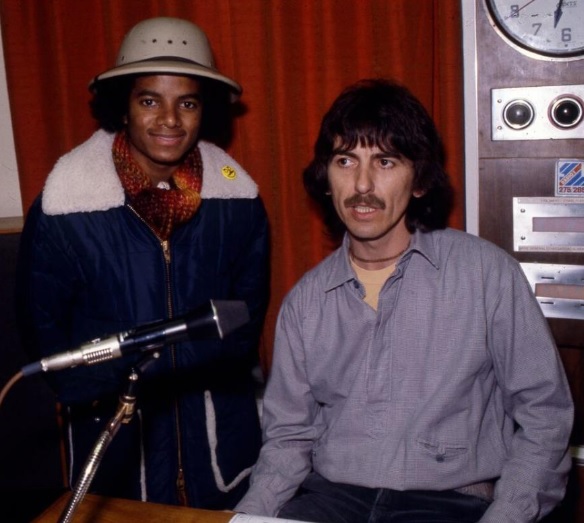 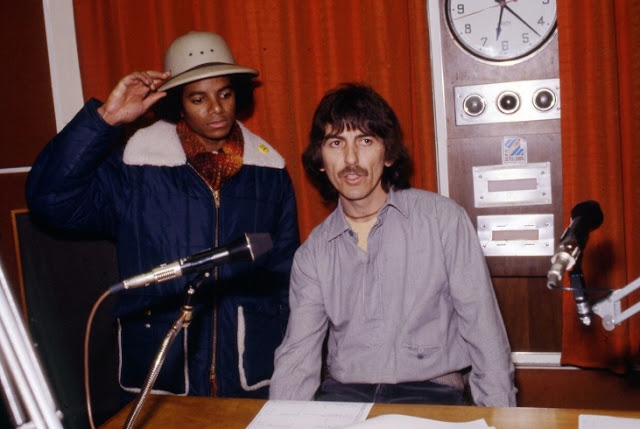 IT was the day the quiet Beatle met the even-quieter future King of Pop.
A fascinating 1979 radio programme in which Michael Jackson and George Harrison reviewed the latest record releases has resurfaced after 40 years.
The edition of Radio One’s Roundtable, hosted by David ‘Kid' Jensen, was recorded in the same month that the Jacksons appeared at Poole Arts Centre, in a gig that would go own in local pop history.
The Jacksons were on their Destiny tour, which would pause for Michael to finish work on his solo album Off the Wall – the LP that would launch him towards superstardom.
A documentary, When George Met Michael, has been produced for BBC Radio Solent by Southampton-based producer Richard Latto.
The BBC had wiped its recording of the Radio One programme, but audio historian Richard White obtained a cassette recording which he remastered.
Richard Latto said: “Paul Gambaccini is presenting the programme and we’ve obtained fresh interviews from Kid Jensen, Judd Lander – who has fascinating stories of being Michael’s PR guy that day – and several others who were associated with the broadcast.
“The chat between the two star guests is superb – for Beatles and Jackson fans it’s fascinating to hear them talk so candidly about music, work and life in such a relaxed environment, expertly anchored by Kid Jensen, who last year announced he is currently battling with Parkinson’s disease.”
During the interview, Harrison talks about composing his first song, Don’t Bother Me – which he wrote at the Palace Court Hotel on Bournemouth’s Westover Road during the Beatles’ week of concerts at the Gaumont next door.
“I think the first tune I wrote was 1963, as an experiment, to see if I could write a tune,” he said.
“It’s called Don’t Bother Me, a grumpy song, which actually was all right for the first tune, but then it was really a matter of practice – the more you do, the more easy it becomes.”
Recalling how John Lennon and Paul McCartney had been writing songs since they were at school, he said: “They had a bit of a head start but because they did write such good tunes and the Beatles took off, well, it made it more difficult for me as a songwriter because … if there’s already so many good tunes, then I have to write better.”
Michael Jackson expresses his admiration for the Beatles’ tunes, telling Harrison: “I think the melodies are always important. Especially like some of the old Beatles things, I think the melodies are beautiful. That’s what I think has made them stay around so long.”
The pair shared their thoughts on records including You Angel You by Manfred Man’s Earth Band, Soul Man by the Blues Brothers, Lady Madonna by Lenny White.
* When George Met Michael is on Saturday, 11am, on BBC Radio Solent, exactly 40 years after its broadcast. It will be available on the BBC Sounds app for 30 days.
source:  https://www.bournemouthecho.co.uk/news/17420469.michael-jackson-and-george-harrison-radio-appearance-resurfaces/?action=success


A lost radio broadcast featuring Michael Jackson and George Harrison chatting about the stories behind their songs will air in the U.K. this weekend, February 09-10, as part of a BBC documentary.
The late stars sat down to review the week’s new releases as part of DJ David ‘Kid’ Jensen (David Jensen)’s long-running BBC Radio 1 show Roundtable in 1979, but only a small clip of their 90-minute chat aired.A rare recording of the full interview was discovered last year (18) and now the chat has been restored. Excerpts will be broadcast as part of a radio special, “When George Met Michael”, which will air on BBC Radio Solent on Saturday, February 09, the 40th anniversary of the original broadcast.
During their get together, taped months before Jackson released his “Off the Wall” album, the two stars talked about the future King of Pop’s love hate relationship with bosses at record label Motown, while Harrison revealed what it was like to work with songwriters John Lennon and Paul McCartney in the Beatles, calling them “clever little fellows”.Jensen, who admits Jackson and Harrison were “lovely guys to talk to”, has no idea why radio bosses decided to scrap the chat.
“We knew we had a good show on our hands, just by the general vibe in the studio before the mics went live.”
Engineers later erased the programme, but BBC Solent producer Richard Latto set about finding a complete copy a few years ago.
“I put the word out on the collectors’ circuit and a chap called Richard White came forward with a cassette recording of the entire broadcast,” he says. “This was fantastic news because the BBC only held a short, four-minute extract from the show.”
source: https://947fm.bb/2019/02/08/michael-jackson-and-george-harrisons-rediscovered-radio-chat-to-air-on-bbc/

The original recording had long been discarded by the BBC
A rare recording of an interview with Michael Jackson and George Harrison has been discovered and restored.

The musicians appeared on BBC Radio 1 in 1979 to review new releases from the likes of Foreigner, Nicolette Larson, and The Blues Brothers, and to share some of the stories behind their own
songs.

The recording was discarded at the time, with only a short clip kept by the BBC. However, another recording of it has been found and restored, with snippets of it due to be broadcast this weekend.

When George Met Michael will find Jackson explaining how Motown refused to let him write his own songs and Harrison talking about being in the songwriting shadow of his bandmates John Lennonand Paul McCartney.

Presenter David “Kid” Jensen said both musicians were “lovely guys to talk to”. “We knew we had a good show on our hands just by the general vibe in the studio before the mics went live,” he told the BBC. “It was like Juke Box Jury – people judging their peers. In the case of the Beatles and Michael Jackson, of course, it’s not quite their peers but certainly [people] in the same line of business.
image: https://player.videologygroup.com/admanager/sbs/adchoice/images/CollisionAdMarker.png

Only low-quality bootleg recordings have been available until now after a producer at BBC Radio Solent asked around collectors’ circles and was presented with a tape recording of the full show. The special programme will be aired on Saturday (February 9) to mark the 40th anniversary of the original broadcast.

Meanwhile, it was recently announced that director Peter Jackson is set to make a new Beatles film about the Fab Four’s final days. The movie will be based around 55 hours of never-released footage of the band recording their final album, ‘Let It Be’, and performing their final gig on the rooftop of the Apple HQ in London.
source  https://www.nme.com/news/music/rare-interview-michael-jackson-george-harrison-discovered-2444760#jPMMpiL0sVHvR40h.99

A recent story in the Daily Mail reveals that there were some doubt among executives at Capitol Records as they were about to distribute the first records bearing the newly designed Apple label. In a letter from Capitol Record's President Stan Gortikov to Ron Kass of Apple, Stan writes that one of their "rack jabbers" has noted that he felt the new Apple label was completely pornographic and actually depicted a vagina. He stated that the graphic similarity was immediately noticed by all of his key employees.

As the letter was written a couple of days after the launch of bort "Hey Jude" and "Those Were The Days" in the USA, there was nothing to do about it, although since both of these records were 45's with big centre holes, the offending bits weren't on display. And of course, later when albums started to appear - we never heard people making this connection at all.


Still, Stan seems to have gotten a chuckle from this, as he added a handwritten message to Kass, which was probably for his eyes only - at the time.

Posted by butlincat at 5:17 am