This remote-viewing documentary is about one specific group of extraterrestrials that have been, and remain, very heavily involved in the long-term exploitation of humanity. The Reptilians. What you are about to see are remote-viewing data that specifically target Reptilians operating here on Earth. This documentary describes what the Reptilians do here, where they are located, why they are here, and how they treat Earth humans. It is now possible to understand for the first time why the secrecy agenda is so important to the Reptilians. They are doing stuff, lots of stuff, stuff that they think is really important for their own future, and they definitely know that humanity would be outraged if there was widespread awareness of what the Reptilians are doing.

Humanity needs to disengage from the Reptilians. Moreover, we need to recognize that the Reptilians have huge military and technological advantages over Earth humans. We are going to need help in disengaging from the Reptilians. We cannot simply “beam love” at the Reptilians and expect them to change. That is like going up to a thug and telling him that you love him. The only thing that will happen is that he will rob you, or worse. We have to break free, and we will need allies in order to do that. At least for the short term, we need outside military assistance.

Blind Conditions for All Remote-Viewing Data: All remote viewing for this project (as with all projects conducted at The Farsight Institute) was conducted under totally blind conditions. The viewers were told nothing about the project or specific targets while they were conducting their remote-viewing sessions. They were only instructed that there is a target, and that they should remote view it.

Targets for this Project

Target 1, Part A: The Reptilian group or entity that is the most active on or around Earth.

Target 1, Part B: The location and/or event that would best reveal the true nature of the Reptilian group or entity that is the most active on or around Earth.

Target 2: The largest underground facility for Reptilians in the United States, focusing on the purpose or dominant use of that facility. 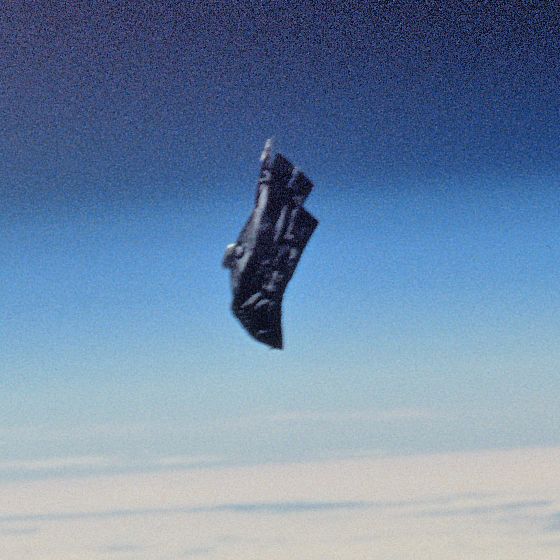 Saved by Zwischendeenwolken
Posted by butlincat at 7:55 pm